Team Roles – Profiling and personality type theory has been around for some time. There are numerous tools available. The question is how are they being used effectively in your organisation.

Belbin profiling is relevant and still in use today. Dr. Meredith Belbin defined the role of a team as a group that has a “tendency to behave, contribute, and interrelate with others in a particular way.”

Profiling through Belbin team roles and similar personality type questionnaires are helpful to gain a quick insight into the workings of a newly formed team which must operate effectively from the start.

Known as Team role theory, Belbin’s approach to understanding teams led him to believe that clusters of behaviour are present in any team. These clusters of behaviors were termed team roles. The mixture of these team roles in a group or organization are their strengths as well as their weaknesses.

Prior to any session with Team Building, a Self-perception questionnaire is given to each team. This allows us to understand the unique attributes of the group and where everyone wants to be and is in relation to their clusters of behavior. Usually, a singular individual will play multiple roles within the team rather than just one. This assessment allows us to know these preferences in order to help and build team work.

Rather than simply providing a plan of action, this assessment questionnaire also allows us to help the team members recognize their own strengths and weaknesses. A review on an individual basis also allows a team member to look introspectively in order to see where they need to improve and where they are the strongest.

The Team Roles activity may be completed as an individual task which can take up to a half day in order to complete successfully. The results and information garnered from the questionnaires may also be incorporated or worked into other sessions from Team Building Sydney and at a venue that most suits the client’s needs. 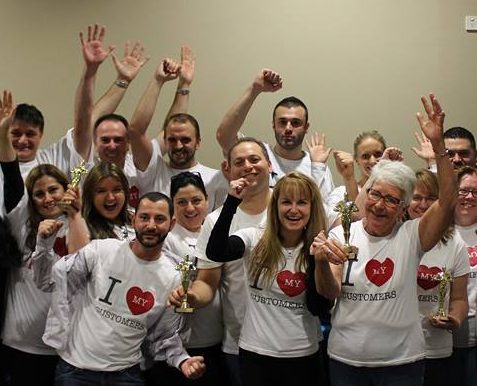 We provide an exciting, diverse and relevant mix of both outdoor and indoor team development programs that will excite any group and make their conference experience a memorable one.